In 1996 the national Secretariat of the African Studies Association (ASA) announced its intention to relocate from Emory University in Atlanta. When the Association put out a call for bids to host its headquarters, a committee of ten Africanist faculty members from Rutgers University developed a proposal to bring the Secretariat to New Jersey. Thanks to timely and substantial financial support from the Dean of the Faculty of Arts and Sciences, Rutgers was ultimately chosen over several other more well-established African Studies programs to host the largest professional organization of Africanist scholars in the world.

Since 1999 the Center has been sustained through generous support from Rutgers University and through external grants from such agencies as the Department of Education, the Ford Foundation, and the New Jersey Council for the Humanities. 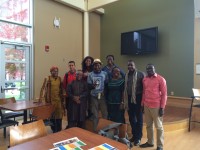 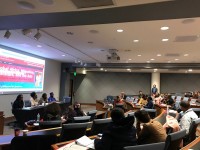 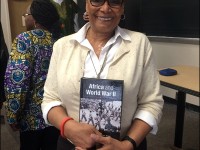