Statement from the Center for African Studies Executive Committee

We at the Center for African Studies condemn the murders of George Floyd, Breonna Taylor, Ahmaud Arbery, Sandra Bland, and countless, unnamed other African-American victims whose deaths are a result of centuries of racist policing in this country. The trauma inflicted on Black, Brown, and indigenous people impacts life trajectories and generations; not only individuals, but their families and communities.  We denounce the racist law enforcement system that implicitly condones violence against Black and Brown people.  We denounce the racist carceral system that inflicts severe penalties on minority groups for nonviolent offenses or simply conducting routine activities of daily life while too often letting White violent offenders walk free. And we denounce the militarization of municipal and state police, and the influx of armed forces into our national capital, that continues to lead to the use of deadly force against peaceful protesters.

The United States of America was founded on the promise of equality and justice. It took centuries to first acknowledge and then begin to address the systemic exclusion of African-Americans, also founding ancestors, from the promise.  An understanding of our past history and present situation is essential to fulfilling the promise of equality, security, dignity, and justice.  During the independence movements in the 1960s in Africa, the United States rhetorically supported independence leaders as an alternative world power to the colonial powers in Africa, while undermining the promises of global equality and justice via many U.S. foreign policies. Africans who come to the United States to work, study, and raise their families are subjected to similar racism and brutality as African-Americans, diminishing their access to protection and prosperity.  In the USA, in Africa, and around the world, we reject a politics of exclusion, systematic discrimination, or authoritarian power grabs.

Illegal acts of violence by people whose job it is to protect citizens can no longer be hidden, thanks to cell phones and social media. No one can feign ignorance to what is going on, and we applaud the peaceful and outspoken resistance of the majority.  We stand with our Black and Brown sisters and brothers, our parents and children, against the rising tide of White Supremacy and hatred. Black Lives Matter. Justice matters.

Please sign this petition if you are so moved:
Change.org: Federally Required IAT and Psychological Screenings for Police Officer Employment

In Solidarity,
The Executive Committee 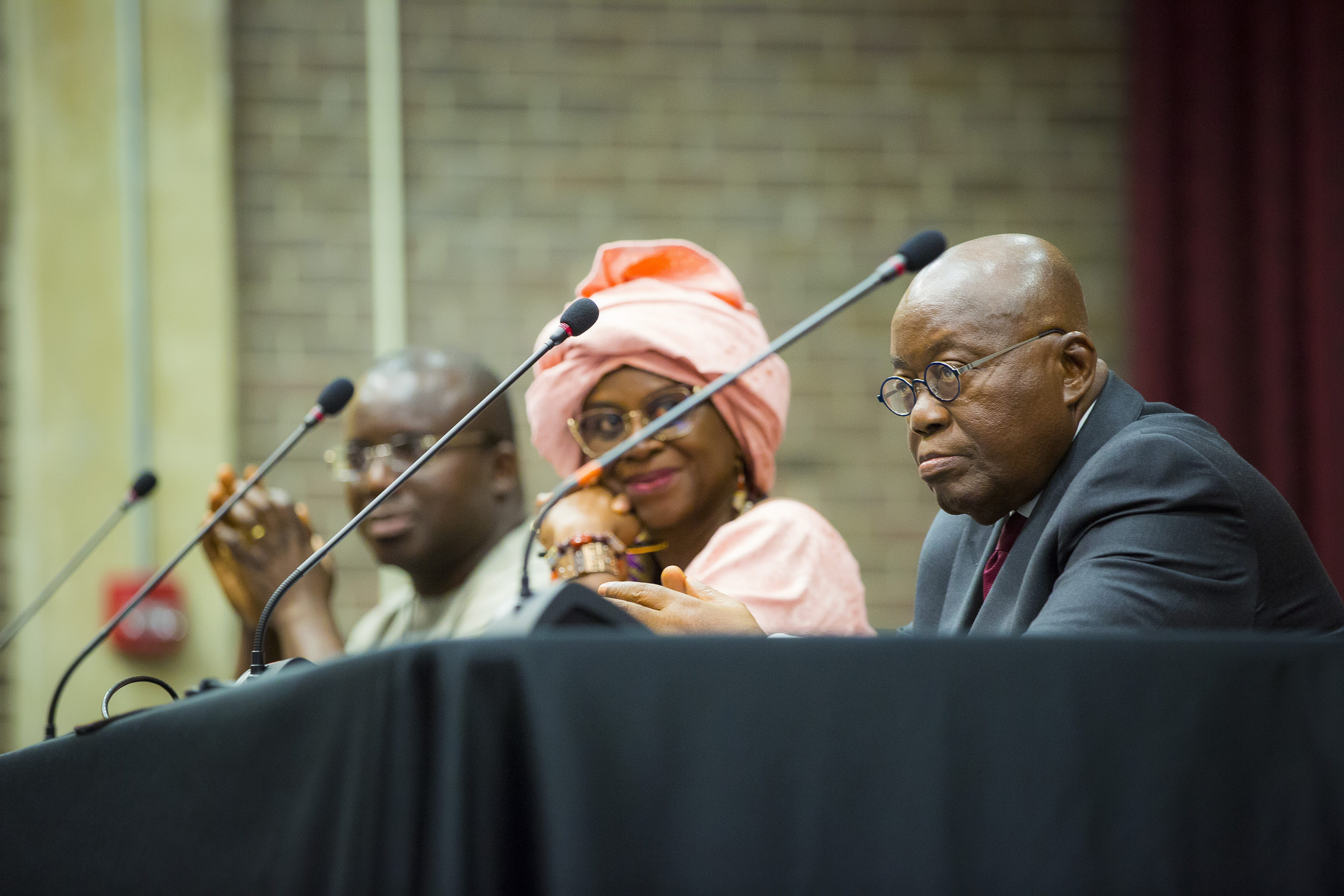 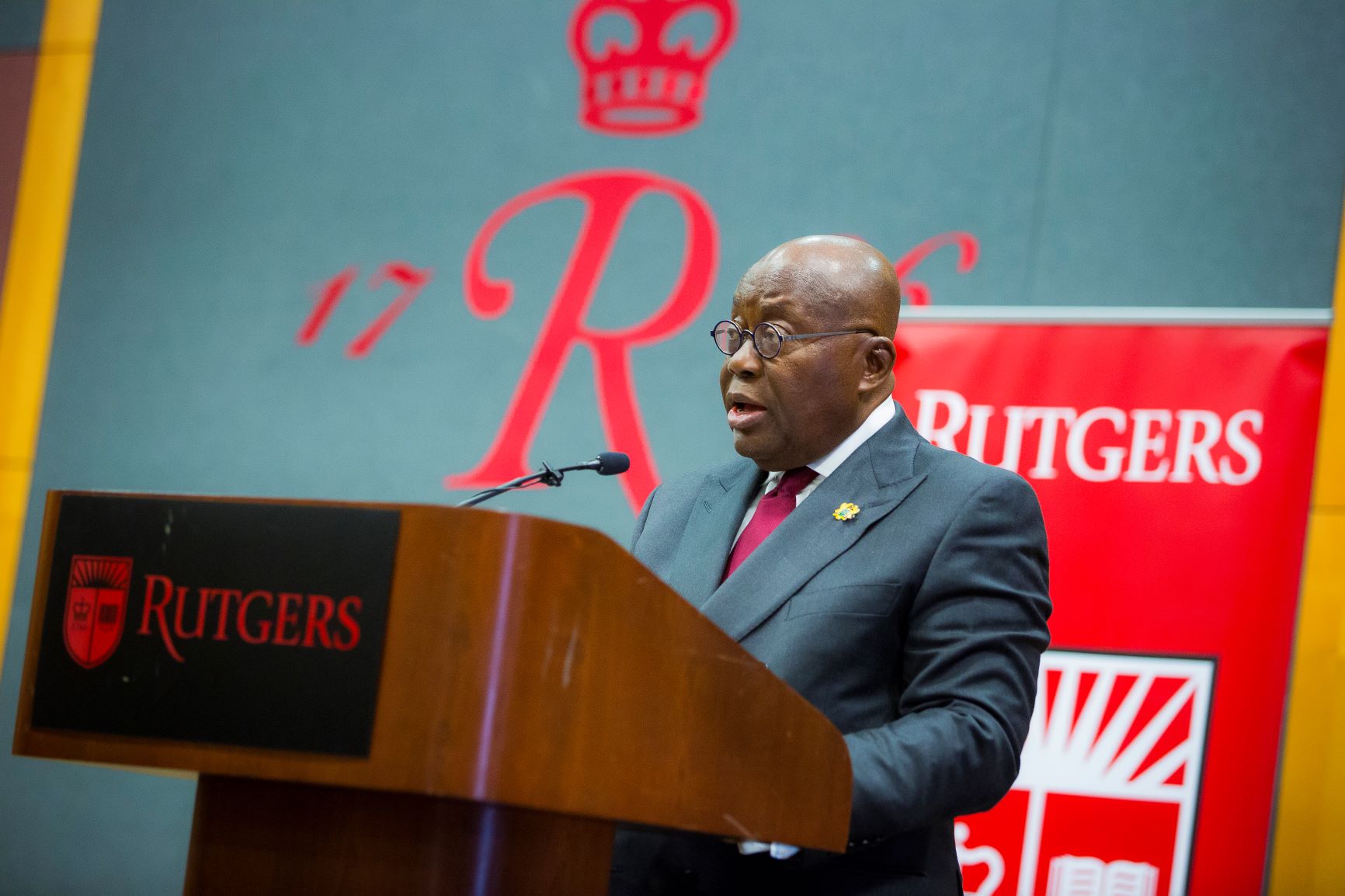 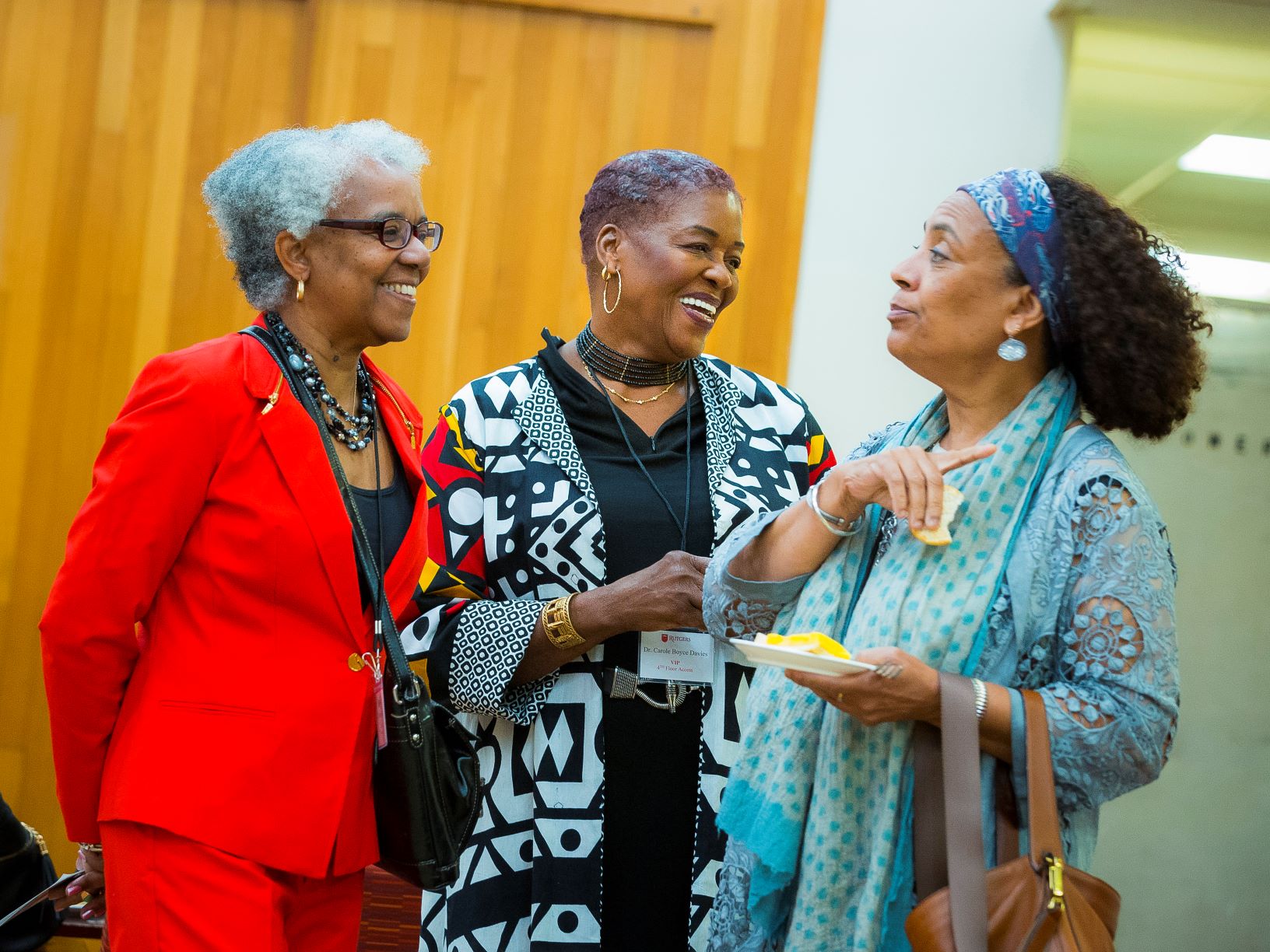